MedXCell SA is pleased to announce the appointment of Dr Jean-Jacques de Dardel as a member of the Board of Directors.

Montreux, Switzerland | August 26, 2021 –  MedXCell SA, a Swiss biotech company dedicated to transforming healthcare through the development and production of affordable and accessible new therapies utilizing the unique powers of living cells, announced the appointment of Dr Jean-Jacques de Dardel as member of the Board of Directors.
Dr Jean-Jacques de Dardel holds a Master’s in economics from the University of Geneva and a PhD in International Relations from Geneva’s Graduate Institute of Higher International Studies (IUHEI/IHEID). He entered the Swiss diplomatic service in 1981 and served in Bern and Vienna.
He became the foreign policy speechwriter of the President of the Confederation and the Head of the Federal Department of Foreign Affairs. He was a political counsellor in Washington, Deputy head of mission in Canberra, Minister Counselor in Paris. He founded and led the Center for International Security Policy of the FDFA, was the head representative of the Federal Authorities in the Organizing Committee of the G8 Summit in 2003, then became Director-General for Europe, Central Asia, the OSCE, Council of Europe, and the Stability Pact for Southeastern Europe. 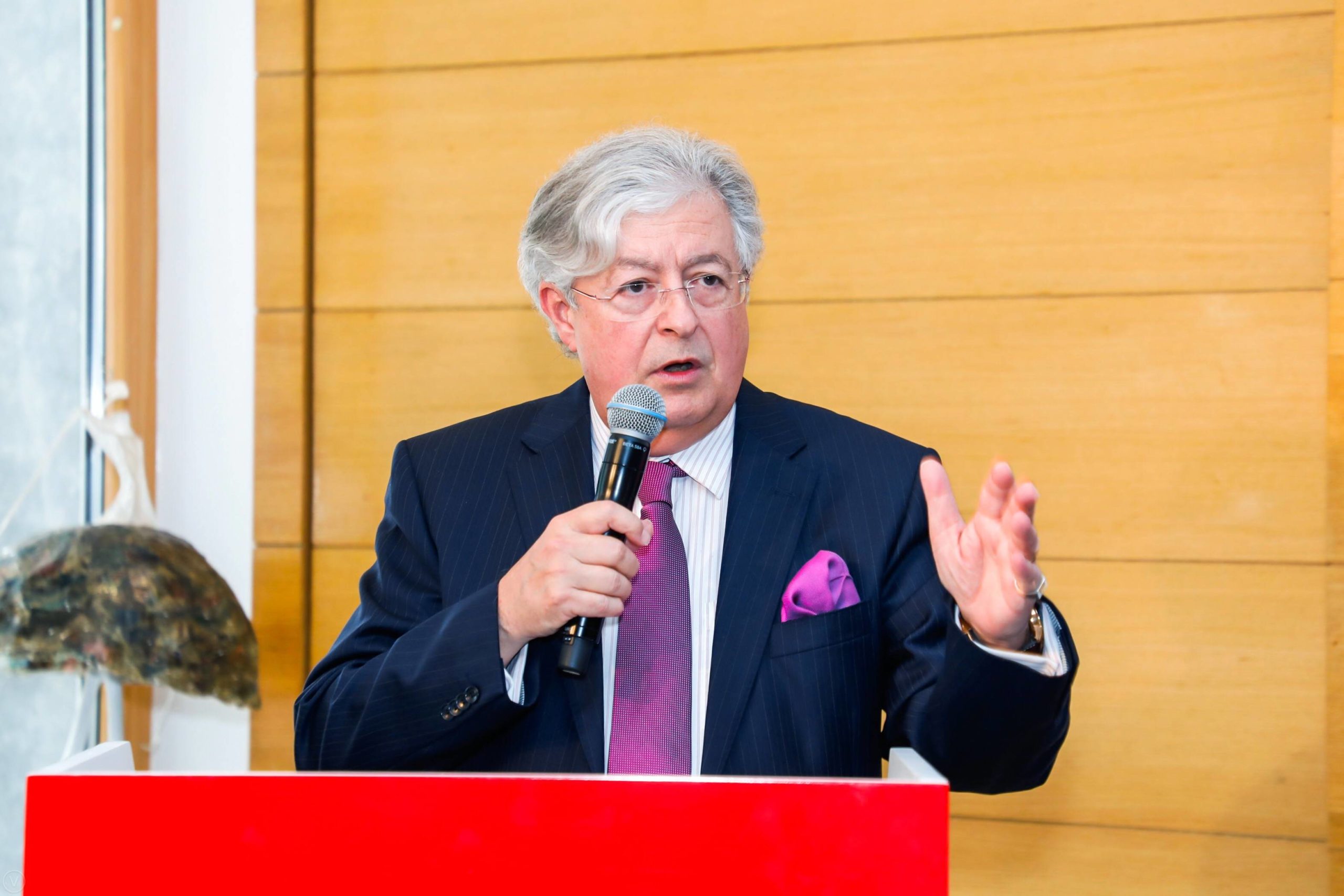 He led a series of mediation missions among conflicting nations and was appointed ambassador to Belgium, NATO, France, Monaco, UNESCO, and then ambassador to OIF. From 2014 to 2019, he was ambassador to China, Mongolia, and the DPRK. As such, he led the largest Swiss diplomatic, consular, and cooperation network abroad.

Since the end of his diplomatic career, Dr. de Dardel brings his expertise to several Swiss and international companies, so he does by joining MedXCell’s Board.
Laurent Zbinden, Chief Executive Officer, said: “It’s an honour that Jean-Jacques joins MedXCell. His expertise in corporate governance and management will help us achieve our long-term goals”.