MedXCell SA is proud to announce the arrival of Andrew Galazka and John D. McMannis as new members of the Board and Pierre J.Magistretti as new scientific advisor

Montreux, Switzerland | March 11, 2022 – MedXCell SA, a Swiss biotech company dedicated to transforming healthcare through the development and production of affordable and accessible new therapies utilizing the unique powers of living cells, announced the appointment of Andrew Galazka and John D. McMannis as new members of the Board and Pierre J. Magistretti as new scientific advisor. Dr Andrew Galazka, Prof. John D. McMannis and Prof. Pierre Magistretti will profoundly contribute to MedXCell’s growth in the complex and fast-moving biotechnology industry. 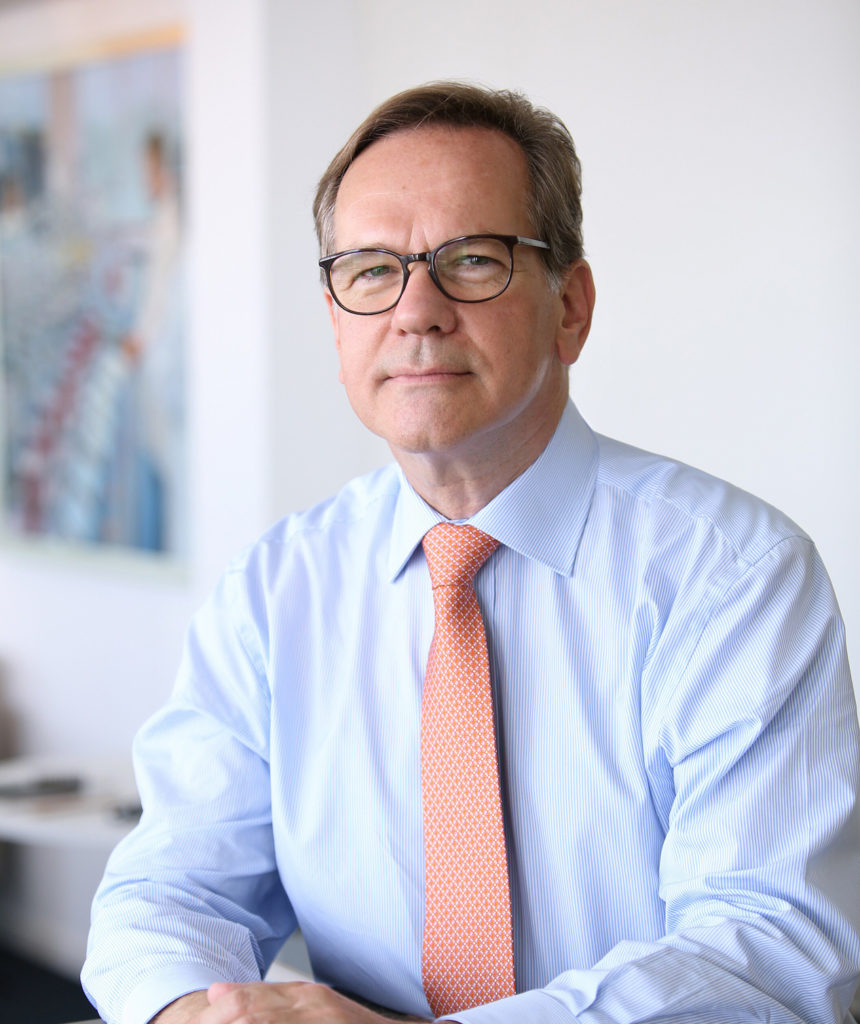 Andrew Galazka is an M.D. with extensive management experience in the biopharmaceutical industry, serving on the boards of several start-up companies. Dr. Galazka was previously SVP, Global Clinical Development Neurology and Global Program Lead, Mavenclad at Merck Biopharma, part of the Merck KGaA group and formerly Serono. Since 2001 he has lectured on biotech drug development on the Certificate of Advanced Study / Executive Education program at EPFL.

Dr. Galazka started his biotech career at Biogen in 1983, becoming European Medical Director in 1985. Then he was Director of Clinical Research for Clinical Immunology at GSK from 1987 to 1990. He afterwards joined Serono, where he operated great advances for the company as Head of Clinical Development at the Company for 10 years, particularly through the global clinical development of Serono’s biotechnology drugs. Under his leadership, he enabled the implementation and commercialization of Gonal-F (recombinant FSH), the world’s leading product in infertility and first ever product to be approved by the EMA, Rebif (recombinant interferon beta) in relapsing multiple sclerosis and Saizen (recombinant GH) in various growth and metabolic disorders. He then was appointed SVP and Head of Scientific Affairs and played a key role in listing the company’s shares on the New York Stock Exchange. In 2004, he became SVP of Strategic Marketing in new therapeutic areas. In 2015 he was given a special assignment by top management as Global Program Lead for Mavenclad (Cladribine Tablets), an investigational drug in relapsing multiple sclerosis that had previously failed to obtain regulatory approval (2011/12) and whose development had been discontinued. Under his leadership long-term data from the clinical program were collected, validated, analyzed and written up, forming the basis of new regulatory submissions. Mavenclad has now been approved by regulatory authorities in 83 countries worldwide, starting with the EMA in 2017, the FDA in 2019 and all other major markets in 2020. In February 2020 he was appointed SVP of Global Clinical Development in Neurology.

John McMannis has 27 years of experience in clinical cellular therapy trials in both academic and commercial environments. He worked at Mesoblast Company, a company specialized in allogeneic cellular medicines for inflammatory diseases as Executive Vice President until 2020. Thanks to his scientific expertise, he oversaw manufacturing operations of products and also among others responsibilities evaluated new opportunities for the company from a manufacturing perspective.
From 1994 to 1999, he was the Director Scientific Affairs at the Immunotherapy Division of Nexel Therapeutics in Irvine (California) where he notably oversight more than 60 INDs in US for clinical use and was also involved in the BLA submission of Isolex System. He afterwards worked at the University of Texas MD Anderson Cancer Center (a global leader in cancer care, research, education and training) as a Professor of Medicine from 1999 to 2011, as the Director of the Cell Therapy Laboratory from 1999 to 2011 and finally as the Technical Director of the Cord Blood Bank from 2008 to 2011. There he led the Cell Therapy Laboratory at MD Anderson Cancer Center, the largest transplant center in the world. 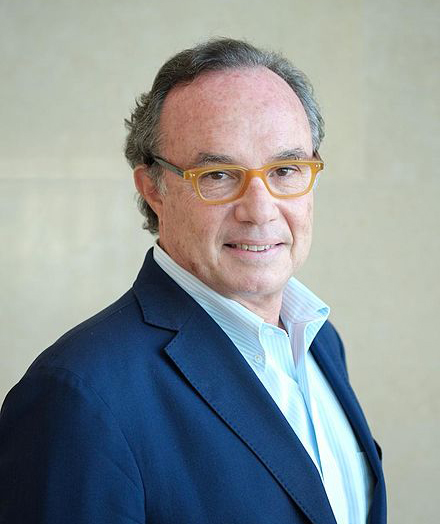 Professor Magistretti has made with his group significant discoveries and contributions in the field of brain energy metabolism. They have discovered some of the cellular and molecular mechanisms when neuronal activity and energy consumption by the brain coupling. This work is essential for the understanding of the origin of the signals detected with current functional brain imaging techniques uses in neurologic and psychiatric research.
Authoring more than 130 original articles in high impacting journals, his research has been supported at a significant level for more than twenty years by the Swiss National Science Foundation and by other international peers review. He was at the origin of the creation of the interfaculty department of neurosciences of the University of Lausanne, of which he was the first president, and of the Swiss Society of neuroscience of which he was the first elected president. He has held various positions within the Faculty of Biology and Medicine of the University of Lausanne, first as professor of physiology between 1988 and 2004, then as vice-dean between 1996 and 2000 and then as director of this department. Also, Pierre Magistretti is a member of the research council of the Swiss National Science Foundation. Member elected of the Academia Europea and the Swiss Academy, he also received various scientific awards including the Theodore Ott Prize (Swiss Academy of Medical Sciences) and the Emil Kraeplin Professorship (Max Planck Institute for Psychiatry).
Anh Nguyen, Chairman of the board of MedXCell SA, mentions: “The arrival of Andrew Galazka, Pierre J. Magistretti and John McMannis will certainly constitute a real asset in our core business. They bring together extensive expertise in cell therapy manufacturing, regulatory affairs and clinical development that will help MedXCell pursue its mission. We thank them in advance for their commitment to our project”